The New World finally ushered in its first primary update-bringing new weapons, Quests, and enemy types. The New World patch will be released on the PTR at 9 PM on November 10. The new weapon Void Gauntlet in this update is a magic weapon comparable to the ice guard. According to the official description, they should represent a mixture of DPS and support. The weapon varies with intelligence and concentration attributes, which allows it to be used in conjunction with life staff or other magic weapons. Players need more Coins to obtain and upgrade weapons. Coins play an essential role in the New World. You use it to pay for your house and taxes, buy items from auction houses, and pay your production fees. But how do you earn New World Coins quickly in the new MMO? We tell you in BuyNewWorldCoins' Farming New World Coin guide.

How about Farming Coins in New World? You can get New World Coin in almost all activities:
1. Sell items or crafting materials to other players
2. Quest
3. Urban Project
4. Loot from monsters

However, you can also use some tricks to earn coins quickly. We want to introduce you to 4 of these techniques in this guide.

Tip 1: Sell at the trading station, but sell at the right place

What kind of method is that?
The point here is that you sell your materials at the correct trading post. There are two things to consider here:
Each settlement has an independent auction house. What is rich in one city may be rare in another town, and therefore expensive.
The second aspect is the so-called trade tax. This is the value of the haulers that you must provide to the settlement owner when you sell the item. This value can be determined by the company that controls the corresponding settlement.


How much Coin can you make there?
This is very different, depending on the respective server, your equipment, and of course, the owner of the settlement.
If you look at taxes, you can save between 1% and 10% of the value of the goods you sell. If you want to earn Coins through trading, you must pay close attention to all settlements. 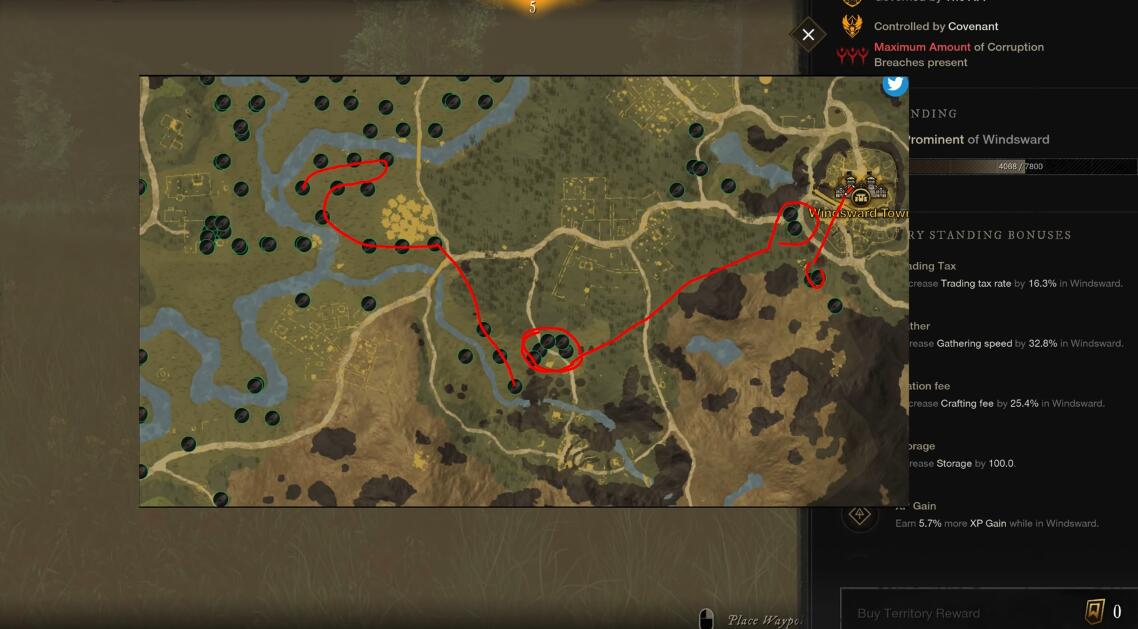 What kind of method is that?
Faction Quests have two exciting ways to reward you with New World Coin:
On the one hand, you will receive bonus New World Coin for the first three Quests every day, which makes the Quests in the endgame interesting.
On the other hand, you will get the faction mark. You can use these faction Coins to buy holding runes.
Runes can be used for different levels and different numbers of brands. However, they all brought a lot of money to the trading station because runes are needed to make a new bag. As we all know, every player needs more pocket space.

How much money can you make there?
Holding a small rune requires 1,000 Coins (about 3 to 4 Quests) and 250 Taylors. Prices in the trading station vary by server and settlement. Runes currently bring 280 to 350 Coins, far exceeding its cost.
As the prestige level of your faction is higher, the rune it holds is also higher. They, in turn, bring more money.
Depending on the server, you should also check whether it is worth selling runes directly or make the bag first and then provide it at the trading station.


Tip 3: Do side Quests
Do all the side Quests in the game. Unlike city Quests and faction Quests, they will reward you with a lot of New World Coin.

How much Coins can you make there?
It all depends on the task. If you move fast, you can earn a lot of Coins. But even low-level side Quests usually provide 100 to 300 Coins.
However, many Quests can only be completed once, slightly reducing your income in the endgame. But this is the purpose of the endgame content. However, there are some repeatable Quests, especially in expeditions. If there is a suitable team, these Quests can even be used for farming.


Tip 4: Play Outpost, War, and Invasion
Using this method, you will participate in the final content outpost storm (level 60), invasion (level 60), and war (you need luck here). Even if you lose, this content will reward you with a lot of coins.


How much money can you make there?
In Outpost Storm, you earn coins based on victory or defeat and your position on the leaderboard. Even if you lose, you can get 200 to 350 Coins for around, and in the case of victory, the maximum is in the range of 300 to 500 Coins.
In war, if you reach level 60, you will get as many as 720 Coins, and like a loser, you will get about 400 Coins.
In the invasion, the winner received 720. If it fails, get 480 Coins. 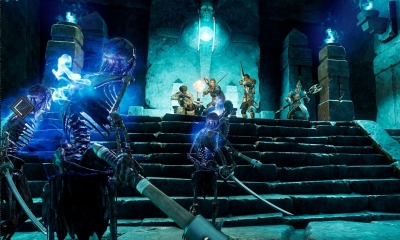 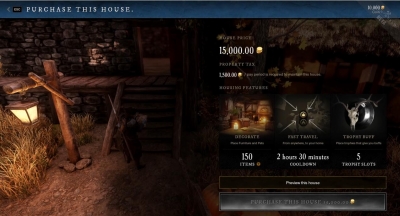 New World is a new MMO from Amazon. This puts action-packed battles and the mysterious island of Aeternum in the foreground. The world of the new world looks very lively, especially the collection and production are welcomed by many players. 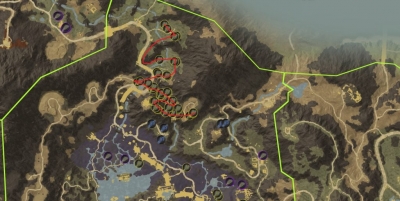 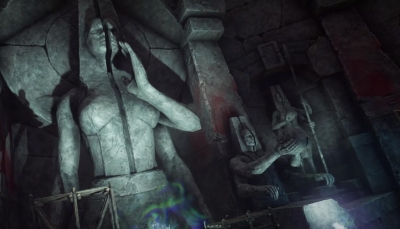